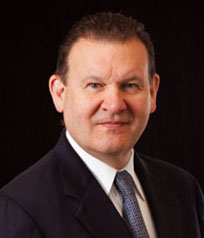 Dr. Robert Selby is currently a Professor of Surgery at the Keck School of Medicine at the University of Southern California in Los Angeles, California. He has authored 120 published peer-reviewed articles.

Dr. Robert Selby received his Bachelor of Arts degree in Zoology from the University of Missouri at Columbia, where he also earned his Doctor of Medicine in 1979. Dr. Selby completed residencies at Good Samaritan Hospital and at Phoenix Integrated Surgical. He later completed his Fellowship at the University of Pittsburgh Medical Center & Children’s Hospital of Pittsburgh.